This year’s Heimatabend
was held on Saturday, April 15th, 2000 at the German-Canadian
Cultural Centre Edmonton.

The special theme this year was “An Evening of Grimm’s Fairy
Tales”.

As well, Premium Akkord, straight out
of Calgary, provided dance music throughout the evening. 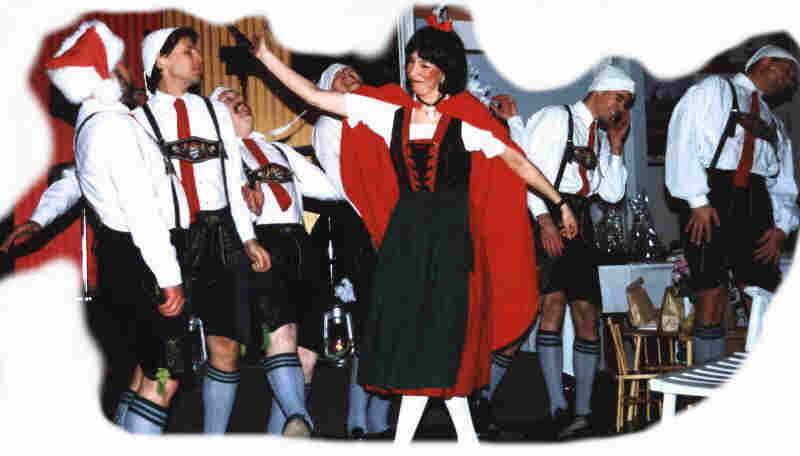 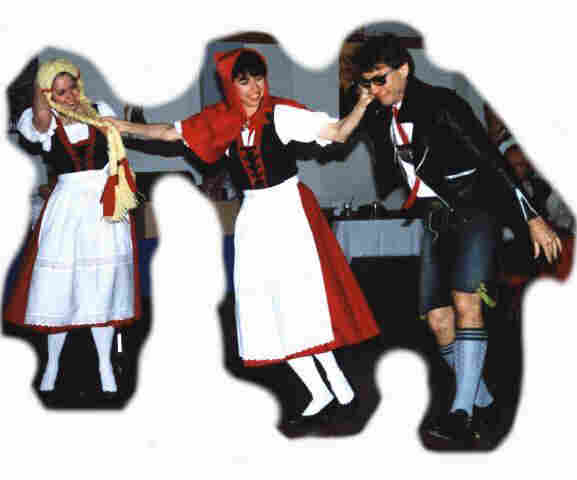